At Venture Lifestyle, we design, produce and manage human experiences through entertainment & hospitality, using ideas and technology to

We are a unique blend of skilled players; visionaries, designers, strategists, marketers, producers, planners. Over the past 3 years, we have pioneered creating iconic live experiences, and becoming one of the leading entertainment & concept creating company in the region, Reshaping the entertainment industry, in addition to that, we retained our empire-building drive, always seeking undiscovered modernism’s that keep us on step ahead.

An event entrepreneur based in the Middle East. He is the founder and current chairman of Venture Lifestyle; one of the top event management and concept creation companies in Egypt. With an eye to detail and unique ideas, Mokbel is known for his lavish, state-of-the art events and considered as a lifestyle guru.

Mokbel has been widely covered by the high-tier media as the man behind organizing, promoting and conducting some of the biggest parties and events in Egypt and the Middle East. His creative intelligence in utilizing extensive expertise and producing original concepts has resulted in the modernization of a culturally rich community. He is considered to be an expert when it comes to experiential marketing and engaging the audience.

Mokbel is the face behind trailblazing events such as J.Lo’s first-ever concert in Egypt, Black Coffee’s Egypt debut, among other private, high-profile events and VIP parties. It was J.Lo and Black Coffee’s first time ever to perform in Egypt. He has played a pivotal role in organizing The Gouna Film Festival opening and closing parties and several Formula 1 parties in collaboration with FLASH entertainment- UAE. 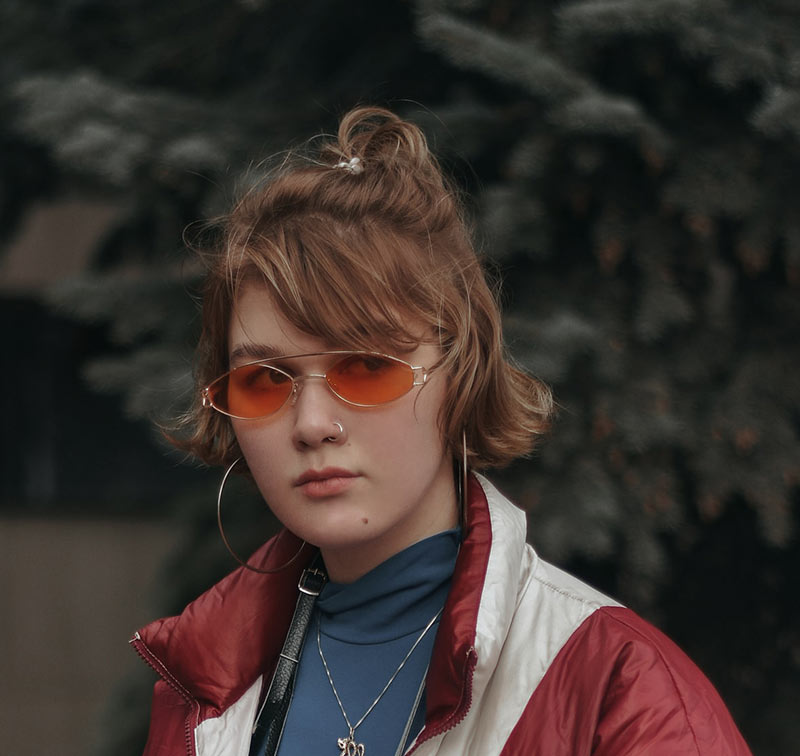 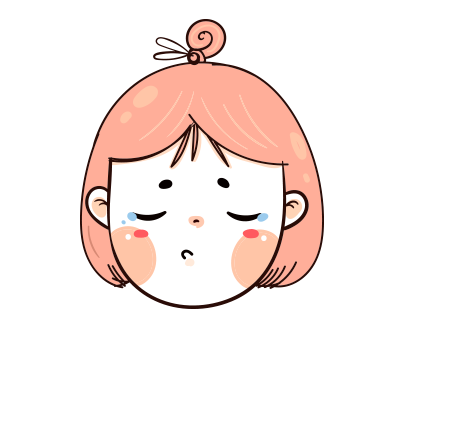 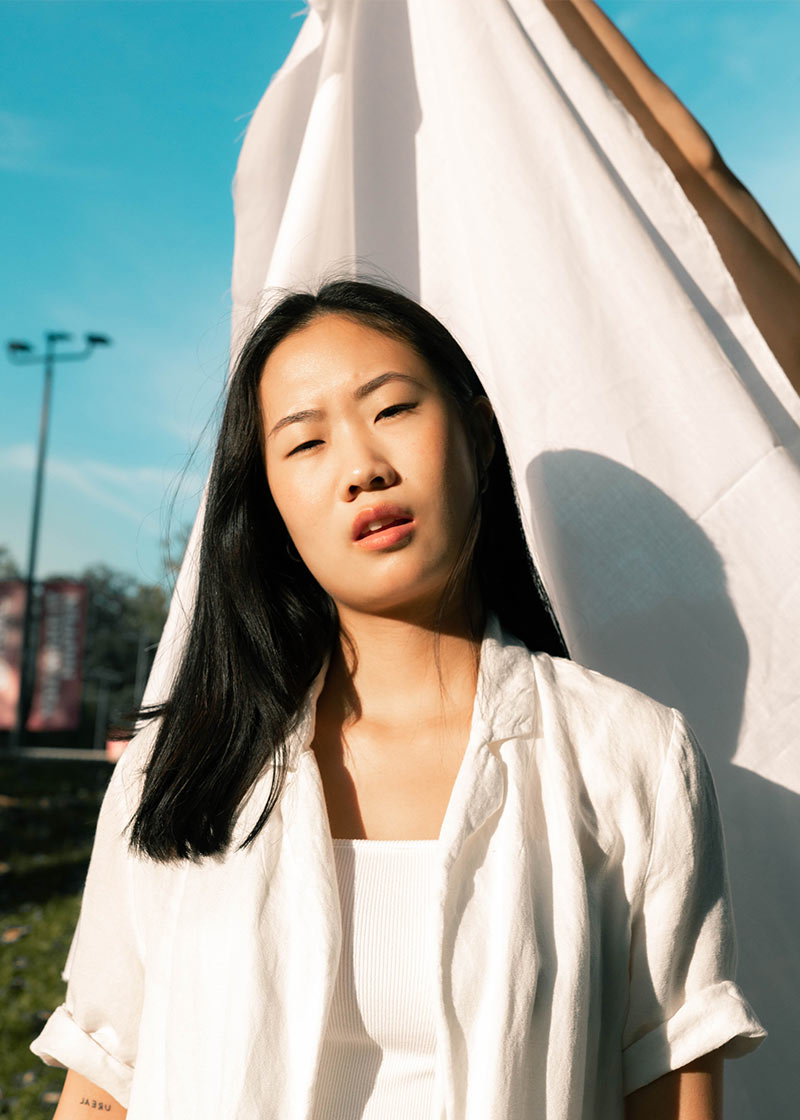 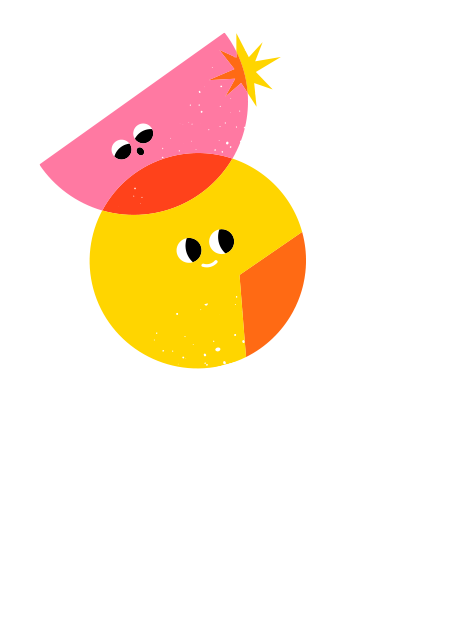 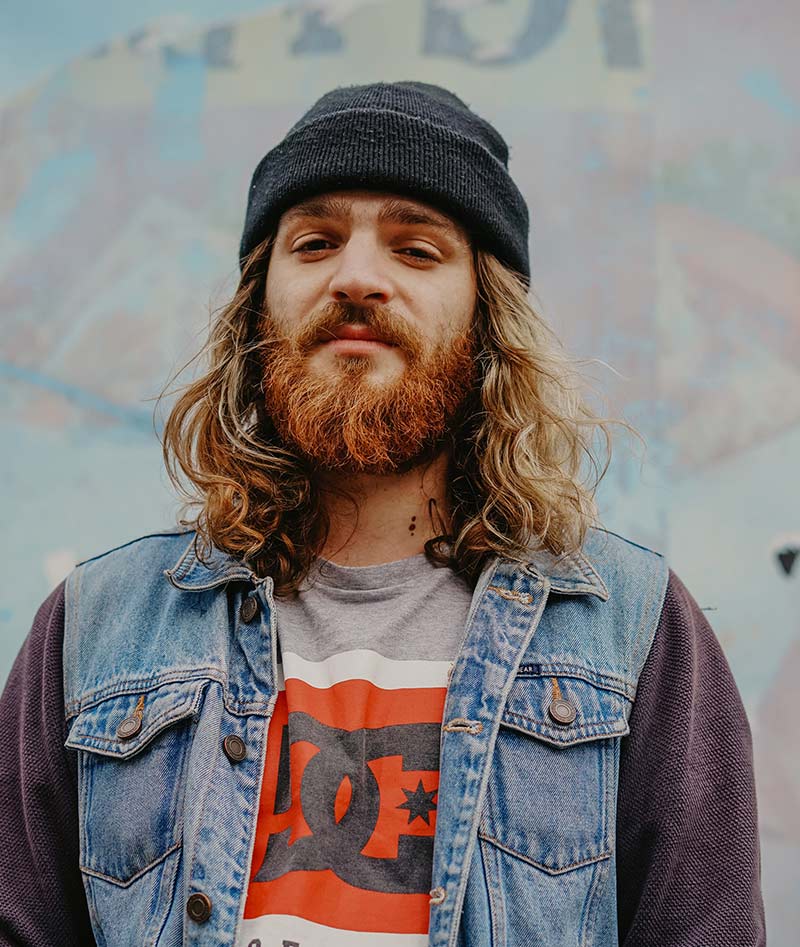 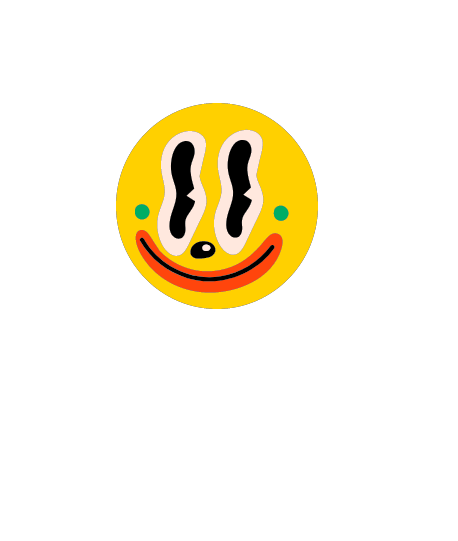 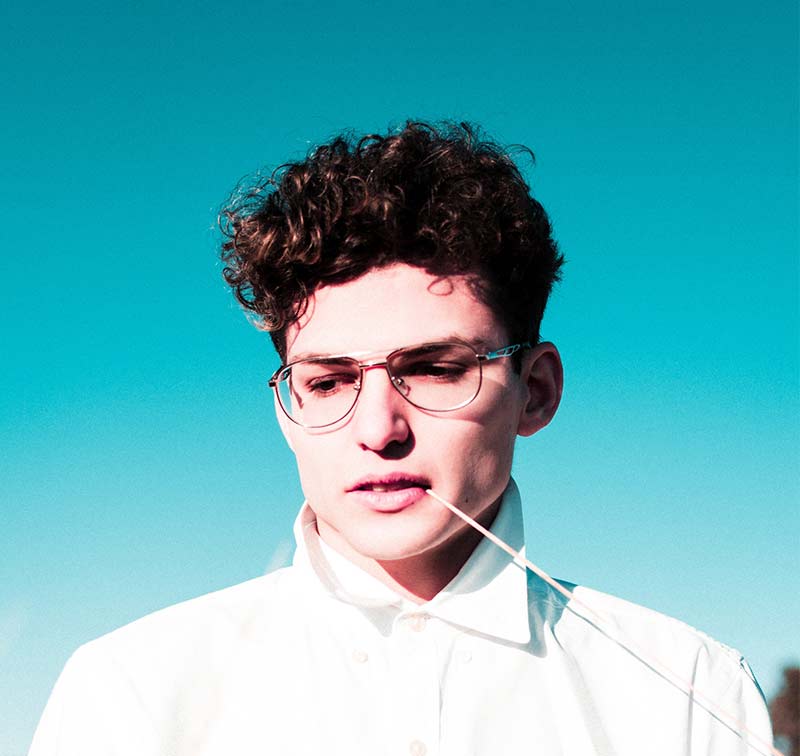 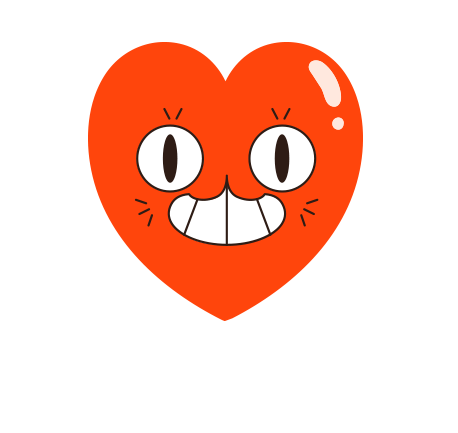 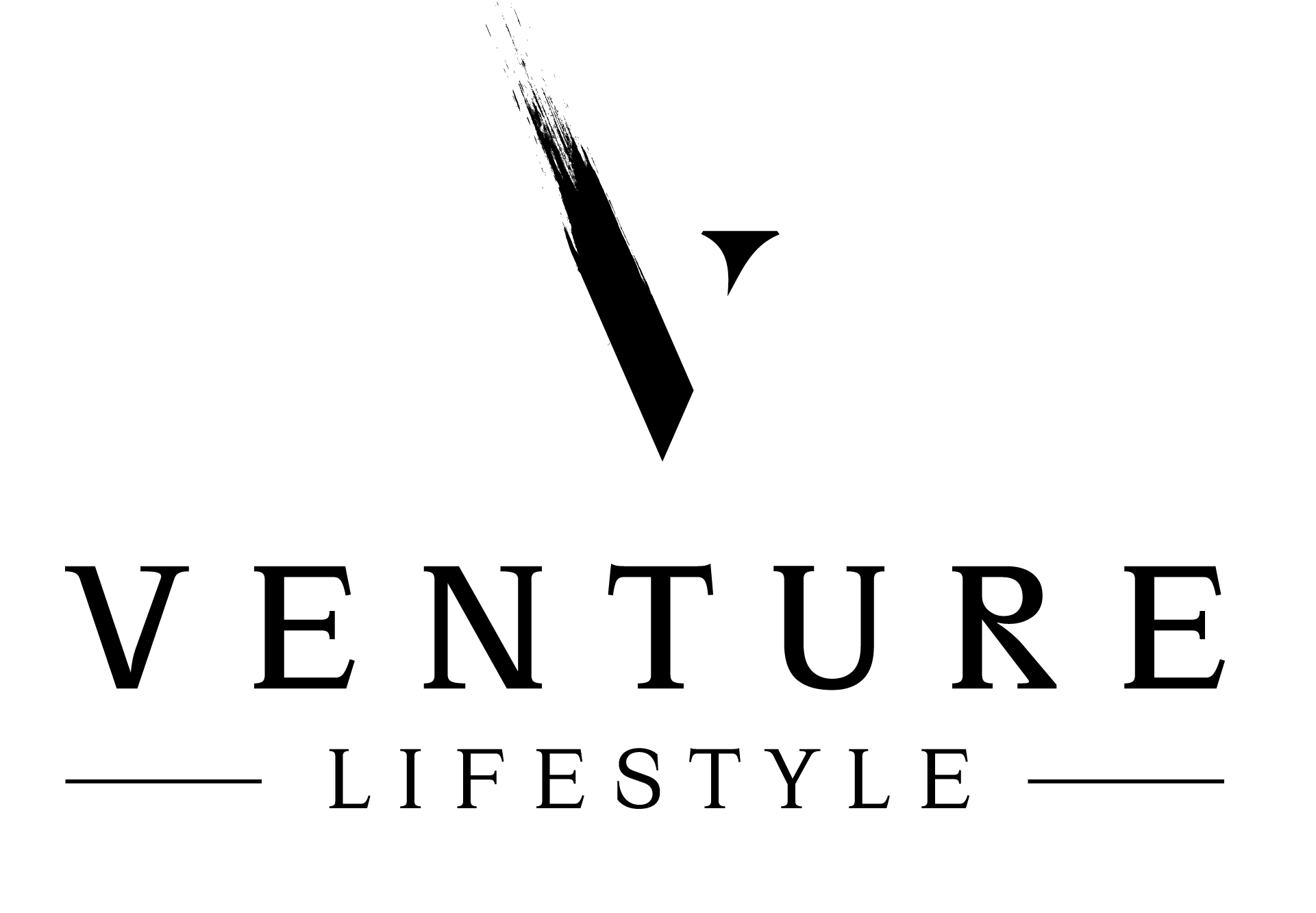 We regret to announce that Kadim Al Sahir’s conc